Sometimes, calling music classical, it is first of all opposed to the so-called popular music (Pop music). One of the hallmarks of classical music is that it has managed to stand the test of time, that it is still being played today, many years after it was composed. True, as popular music becomes more and more, this feature ceases to be a distinctive feature of classical music. Many of the hit songs of the 1950s are still being played on the radio, more than half a century after they were released. On the other hand, it is difficult to say whether the “classical works” of contemporary composers will be performed in the future. 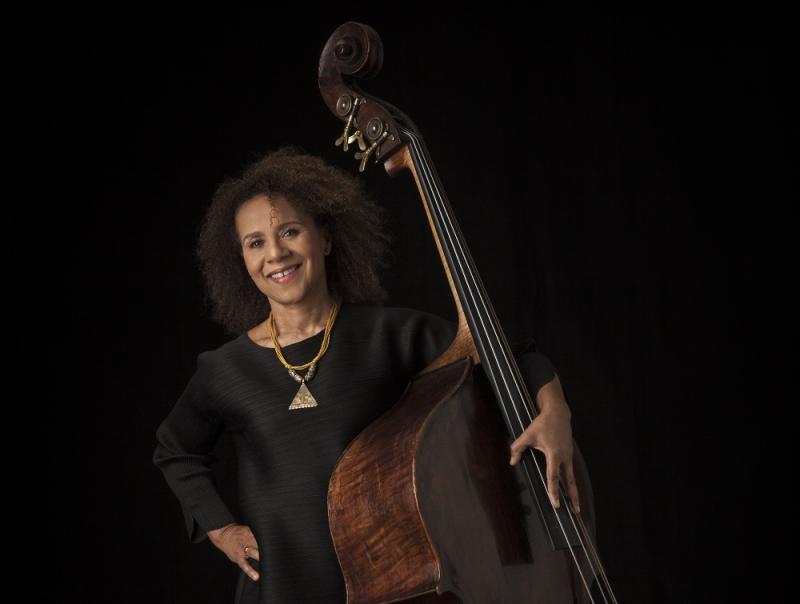 One of the definitions of classical music, given in the Concise Oxford Dictionary of Music, reads:

“…music that is orderly in nature and possesses such qualities as clarity and harmony, based more on formal beauty than on emotional expression (but not abolishing emotion).”
Yes, many of the pieces of classical music do follow certain canons of style and form, which we will discuss later in chapters 2-7 of our book. But this definition is by no means suitable for all cases and does not cover all the features of classical music.

One of the most striking differences between classical and popular music is the different treatment of composers and performers. In popular music, the main focus is on the performer, but in classical music, the main role is played by the composer. It is his name that is most often associated with the work and remains in the memory of posterity. Take, for example, Mozart’s Clarinet Concerto in A Major. Few will remember the name of the clarinetist Anton Stadler, for whom this concerto was written. But if you ask pop music lovers who they associate the song “White Christmas” with, most will immediately answer “Bing Crosby”; far fewer people know about the composer Irving Berlin. Some of the self-proclaimed classical music aficionados claim that film music is not their area of ​​interest.

But the first to write the music for the 1908 film The Assassination of the Duke of Guise was the world-famous classical music master Camille Saint-Saens. After him, Copland, Vaughan Williams, Walton, Prokofiev and Shostakovich tried their hand at film music. If we go back to the time of Beethoven, we should remember that he sometimes composed music for theatrical productions of his time. If cinema had been invented even then, then, without a doubt, this great composer would have excelled in this genre as well. Throughout the history of classical music, composers have always made music for those who paid them, whether they be wealthy aristocrats or wealthy film studios.