The ability to make sounds of different frequencies is given to man by nature itself.

During a conversation, singing, whispering, the sound produced by the vocal apparatus vibrates, creating sound waves not only in the air, but also inside our body. The sound range of the voice varies from 64 to 1300 Hz. Usually male voices “fit” in about 2.5 octaves, and female voices exceed 3 octaves. Each person has their own overtones that make their voice unique. Of course, opera singers have the most “colorful” voices.

The power of the voice, like the power of sound, is measured in decibels. For famous singers, the sound power reaches 110-130 dB. This is a powerful tool, the influence of which we perceive not only with our ears, but with our whole body. When, being in the auditorium, the audience “goosebumps” on the body, this is the result not only of emotions, but in some part of the influence of sound waves on the body. 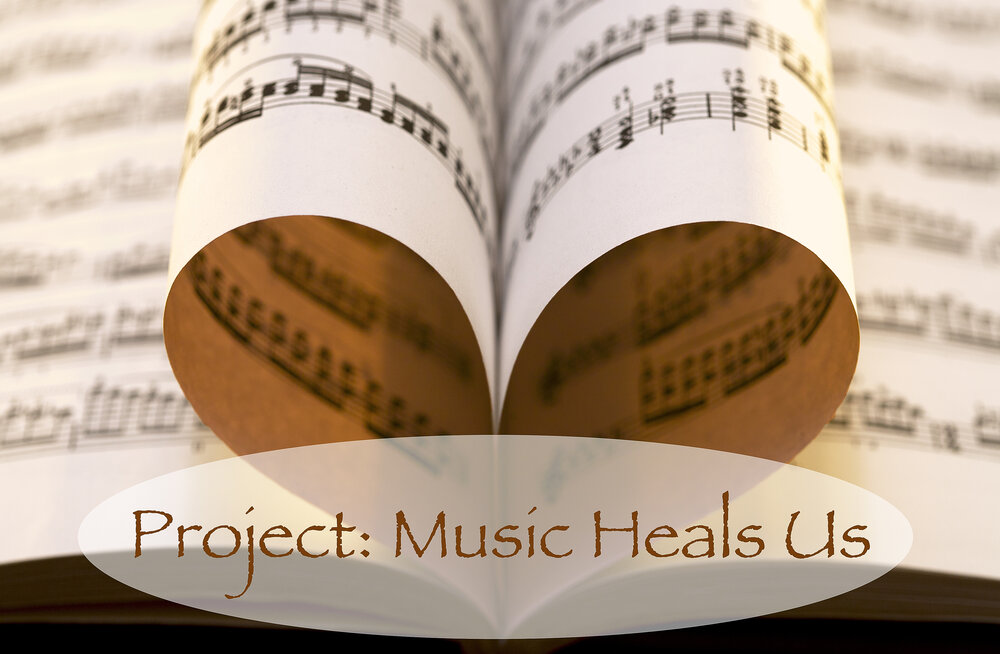 We have all heard that music “heals the soul” more than once. However, as it turned out as a result of research, not all vocals have healing properties. A group was created, which included psychologists, therapists and musicologists. The subject of the study were:

It turned out that academic and pop vocals received the maximum number of points on a 10-point scale in terms of a positive impact on the psychological and physical condition of a person, rock – the minimum, and the pop genre took an intermediate position. At the same time, the influence of the sound of singing in these genres was evaluated not only on the listeners, but also on the performers themselves. And it is on singers that the influence of their own singing is the strongest.

This explains why, in most cases, performers of academic and pop vocals live much longer, have better physical and mental health than singers of “heavy” genres, who, in turn, almost all suffer from a mental disorder, often resulting in a negative lifestyle.

So if you want to be healthy, full of energy and cheerful – sign up for vocal lessons. Our music school for adults is waiting for you.

How vocal courses can specifically affect physiology, we will consider in the next article.

How music heals us

In the last article, we talked about what role, according to famous philosophers, music and singing play in people’s lives. Let’s move on to their role in medicine.

Vocal lessons have been used to treat ailments since ancient times:

Scientists first tried to comprehend the mechanism of the influence of singing on the human body at the scientific level in the 17th century. To date, the positive impact of singing and music has already been proven by the results of many experiments. Therefore, vocal lessons for children are an integral part of education in schools and preschool institutions. 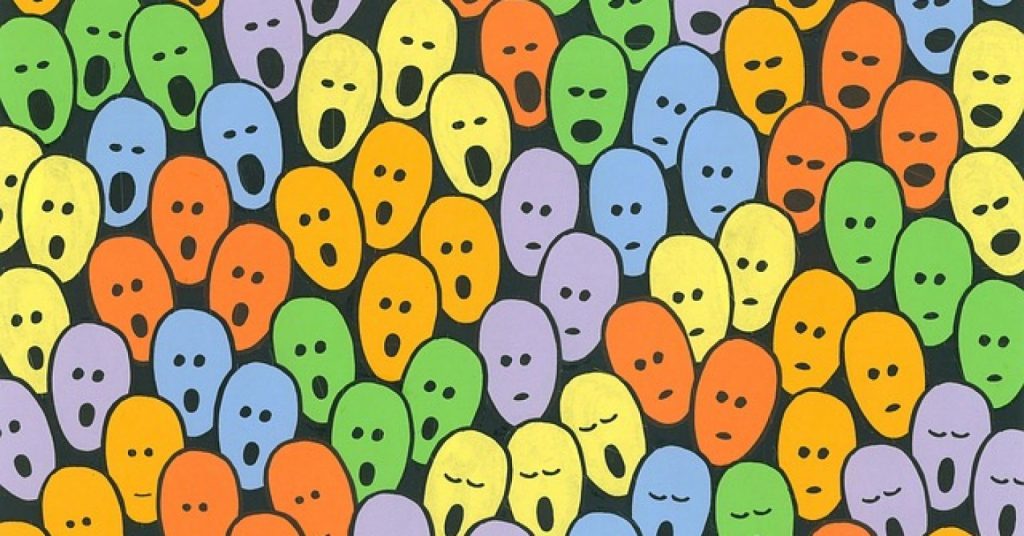 Singing is very helpful. Pop vocals are, first of all, correct breathing. And it is the most important factor of health. During illness, a person’s voice changes. We hear it even without the use of special instruments. How many times have you heard other people ask, “Are you sick?” when you felt unwell? Despite the fact that the questioner might not even see you, but talk to you on the phone.

Scientists have found that each of our organs has its own “voice”. The “sound” of healthy and normally functioning organs differs from the “sound” of the organs of patients. And this sound can be corrected using the sound emitted by our own sound apparatus – the voice.

Vocal therapy – treatment by singing, is already actively used in many countries of the world to eliminate psychological and physiological disorders.

We will talk about this in more detail in the next article of our pop vocal school.